073 262 4709 admin@nibabowling.co.za
Natal Inland Bowling Association would like to welcome the bowling fraternity to its BSA “B” Inter District Info Page.  We are all looking forward to some scintillating bowls over the 5 days from 7 – 11 March 2022.  You will find all the BSA “B” Inter District scores on this page and some interesting facts about the club’s that are hosting the tournament.
View Gallery 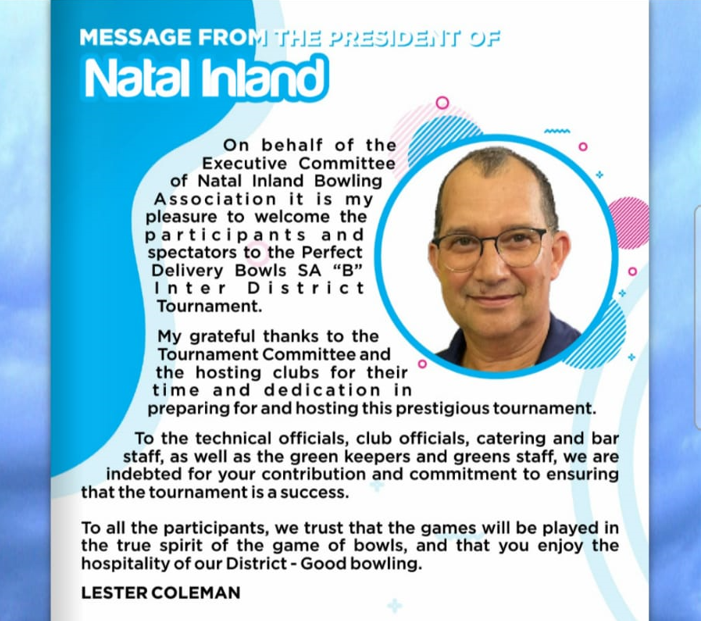 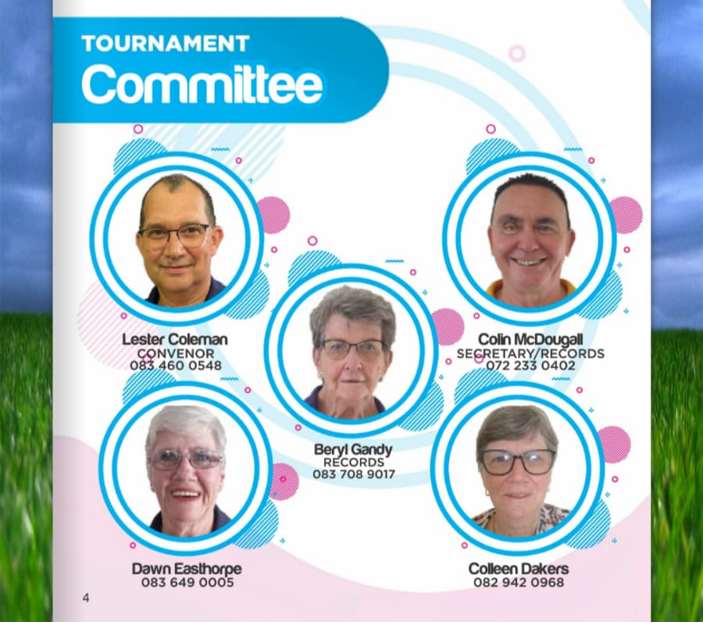 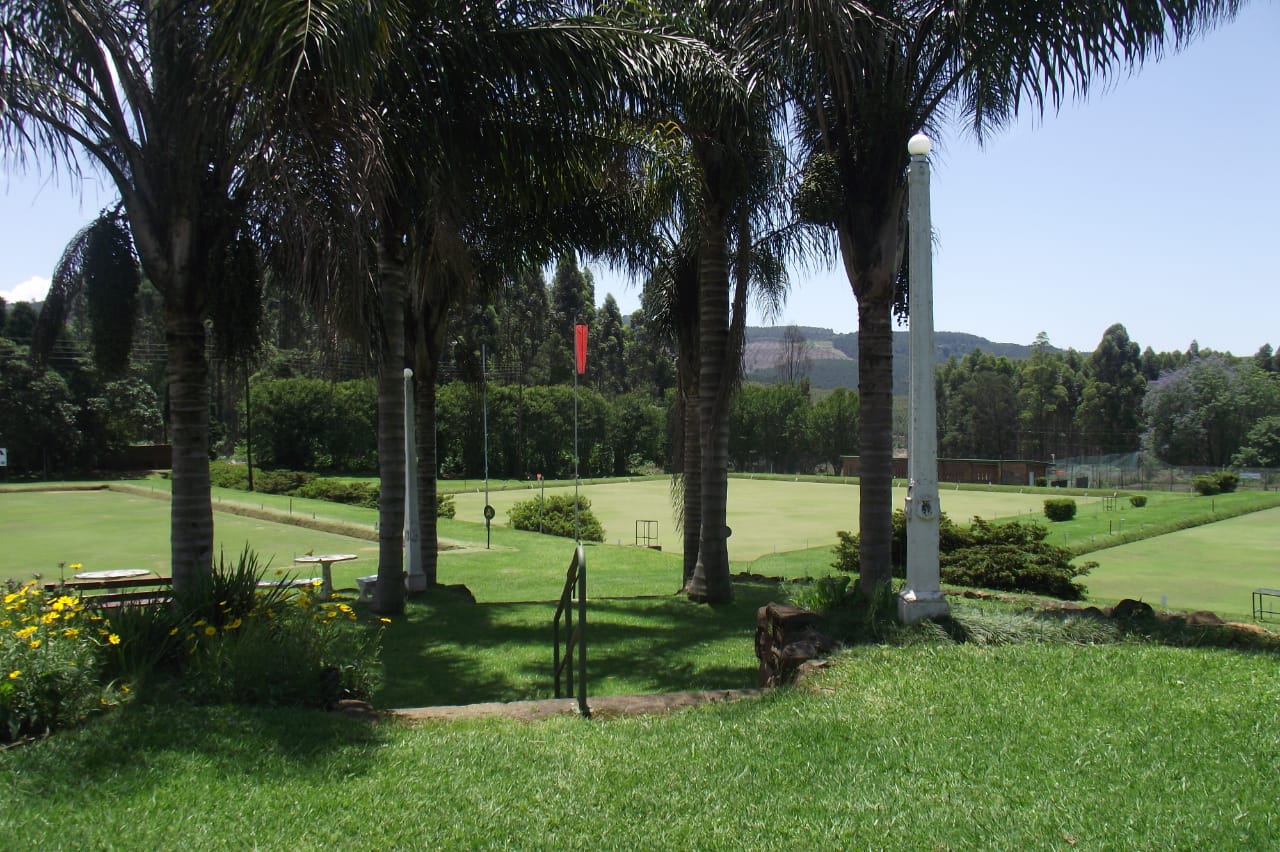 Lynwood Bowling Club is one of the sought after venues for bowling, cricket and Social events.  Many a happy bride and bowler have frequented our premises.   In recent years we have consistently been winners of both the Men’s and Women’s Premier league.  This year in particular we had a player in the BSA Men’s Junior Masters in Sean Lightfoot as well  as a player in the Open Masters in Bradley Robinson.  Both members acquitted themselves well in both events with Bradley going on to be chosen with a chance of representing South Africa at the 2022 Commonwealth Games.
The greens around the PMB area have all taken a battering with with hail storms hampering our preparations.  Recovery has been remarkable and we look forward to hosting our BSA “B” Inter District Bowlers. 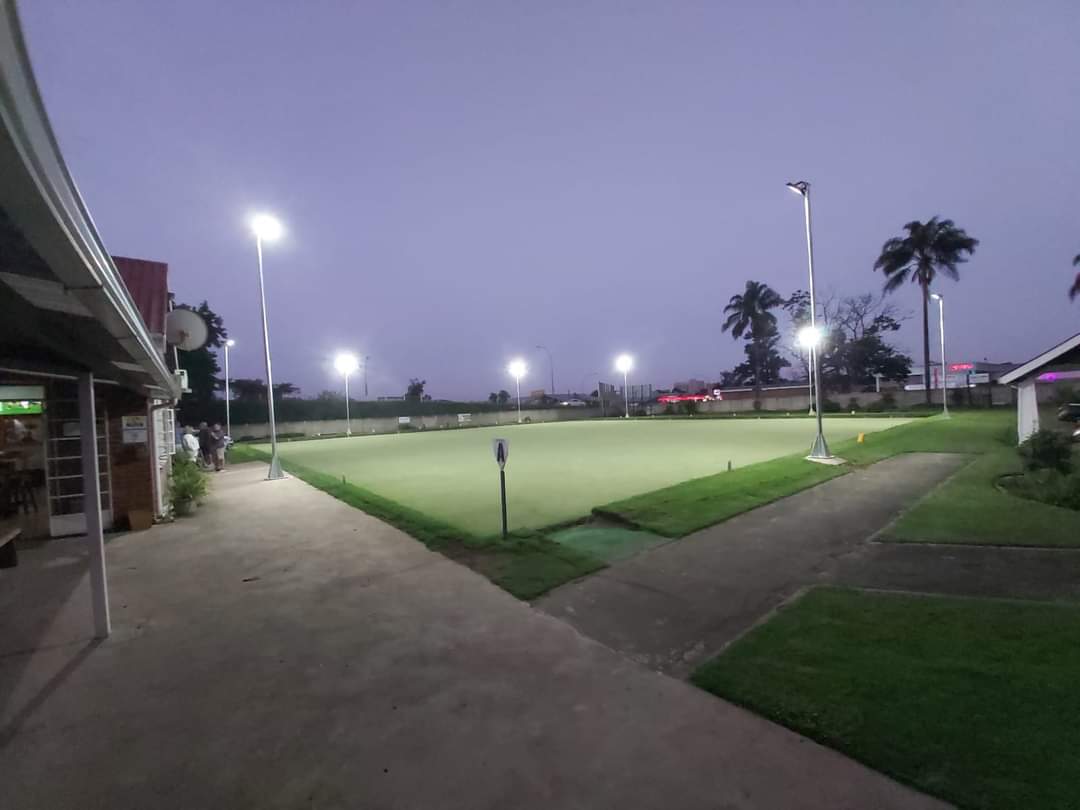 The Maritzburg West Club pictured has been the premier bowling club in the NIBA District for many years now and celebrated its Centenary in 2020.  We have three of the best greens in the District and players are never left wondering about the lines or speed of these greens.  Commonly referred to as “West is Best”, we have won numerous accolades at the NIBA Prize Giving including Club of the Year in 2021.
Some of our honourable achievements as a club was having John Blomefield as PDBA President and Norma Blomefield as NIWBA Ladies President at the same time.

Over the years West has produced numerous Protea players including the likes of Kelvin Lightfoot who joined West after leaving Westmore Park.  Kelvin’s honours are displayed at West today.   Protea bowlers Laylon Howard and Brendan Ainley are currently still active members and are both continuing to win titles in our District competitions.  There will definitely be more Proteas coming through our ranks in the club’s future.

HBC as it is commonly referred to is the premier bowling club’s in the Midlands.  HBC is the 3rd biggest club in KZN with 110 members and two superb greens.  Its “Toucher” which goes out to members every week is one of the most sought after reads in the district.  We have numerous members who are current representative of the Natal Inland Inter District Squads and our pride and joy is our two 14 year old youngsters who will be heading down to Bloemfontein as part of the NIBA under 20 Squad.  We will do our best to ensure that all bowlers and visitors enjoy our HBC & Midlands hospitality. 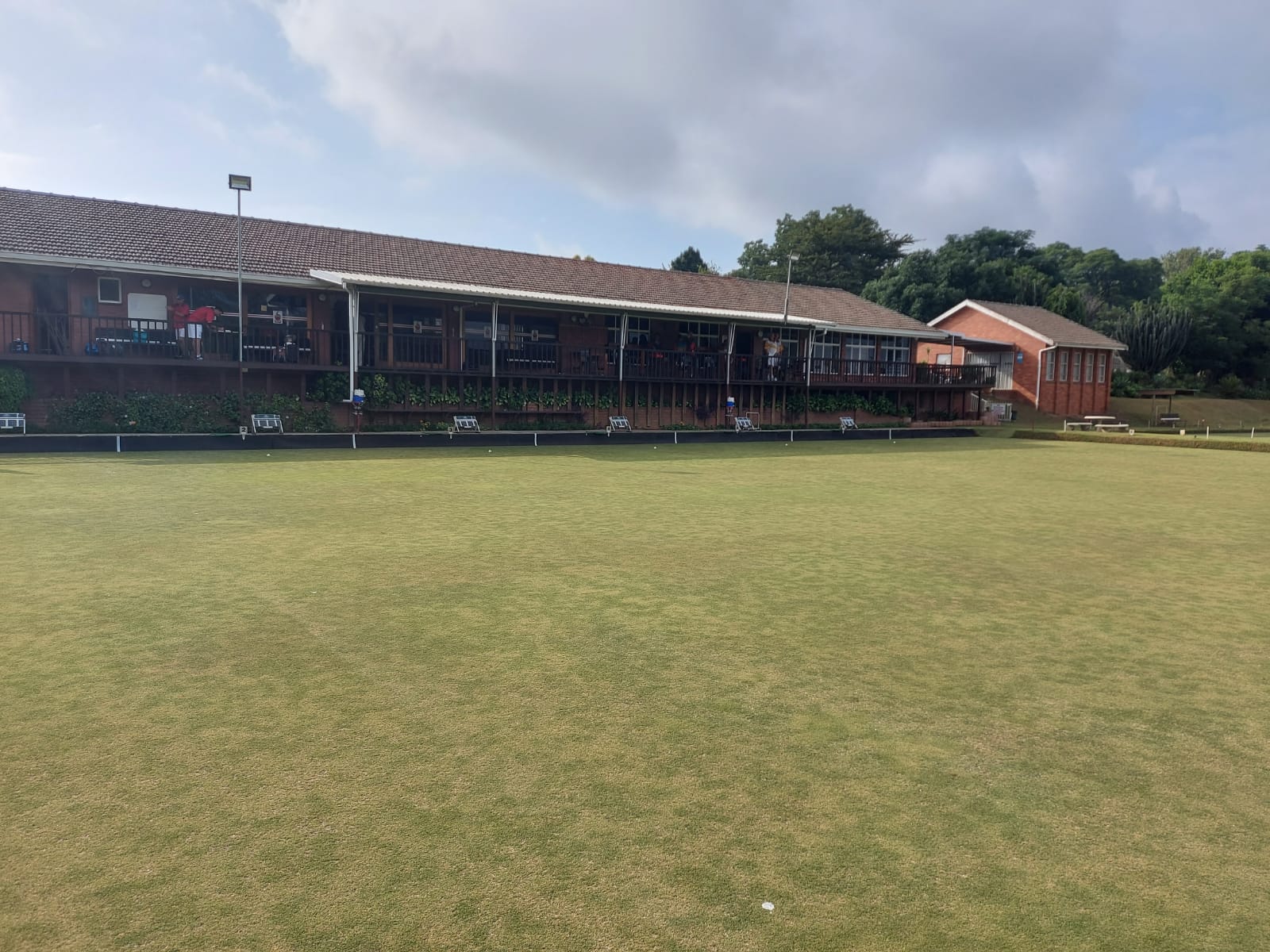 Collegians Bowling Club was established over 60 years ago in  March, 1963 and is one of the biggest clubs in the District. The NIBA headquarters have been on its premises for many years and the Club has worked hand in hand with  NIBA, accommodating its  Council meetings and the like. PMB Collegians is a three green bowling club, being part of the composite Mother Club which provides a range of sports, including cricket, rugby, soccer, squash and athletics. There are also two Bridge clubs which use the club’s premises on a weekly basis.
Collegians has assisted in the hosting, organizing and running of a number of KZN All Natal tournaments over the years and, of course, many of the District tournaments as well. We have also hosted the Irish international team against our KZN provincial side.
The Collegians annual “Winter” Tournament is very popular on bowling calendar and has welcomed teams from the Free State, Gauteng and Swaziland over the 22 years of its existence. Unfortunately Covid 19 has deprived us of its appearance recently, but it will be up and running again next year.
There have been many Collegians members who have,  over the years, represented NIBA in the annual Inter District tournaments and we hope to provide many more in the future. A special mention must be made of Larry Williams who received his National colours in an international pairs tournament in  Swaziland.
Collegians Bowling Club welcomes the BSA “B” Inter District to its facilities.